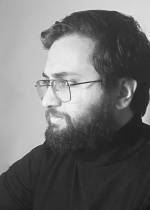 Saudi Arabia: From a religious-referenced kingdom to a secular dictatorship

From the very first day, Saudi Arabia had been a religious-referenced and strongly conservative country. Its foundations were laid in the early 18th century by an alliance between the pen and the sword. Emirate of Diriyah, known as the First Saudi State, was established in 1727 by tribal chief Muhammad bin Saud. In 1744, he and the religious leader Muhammad ibn Abd al Wahhab allied to transform a reform movement into a well-established state.

Saudi Arabia has used the pen and the sword alliance as its base. The religion of Islam always has a prominent role in the kingdom. Islam shaped the style of life, way of thinking, law, education, and all other fields. Also, Saudi Arabia used their position as an "Islamic" kingdom to develop regional and global supremacy. Their power and Islamic position provide them a sort of authority over the Middle East, especially among the Gulf countries.

For some circles, Saudi Arabia was the representative of the Sunni Islamic world. But their image had already been tarnished because of their alliances with the Western powers. That image would continue to decrease after the 1980s and finally in the early 1990s. While the US war in the Islamic world went on, Islamic movements' criticism of Saudi Arabia's stance increased.

In 1990 Saudi Arabia invited American troops to the Arabian Peninsula and after 9/11, the Kingdom chose the American's side against so-called "terrorists." Surely, this will further tarnish their "Islamic" image in general. But among the Muslim people who don't keep up with the news very well, Saudi Arabia generally preserved its image.

The meteoric rise of Bin Salman's career started in 2009. In 2015 he became the Minister of Defence and Deputy Crown Prince. But his career's most significant year will be 2017.

His biggest competitor was Muhammad bin Nayef, son of his uncle, the Crown Prince of Saudi Arabia. Bin Nayef was one of the major allies of the US in the "War on Terror." But his role would end in 2017 when Bin Salman was chosen as the new guy of the Westerners. Let's remember the famous quote of Henry Alfred Kissinger once again: "It may be dangerous to be America's enemy, but to be America's friend is fatal."

After a lasting but fatal friendship, Bin Nayef's role was over. From now on, the reign of Bin Salman was started. He ousted Bin Nayef and became the Crown Prince. And then a historical purge move came.

For years, especially after the early 2000s, the Saudi Islamic opposition was always targeted by security and intelligence agencies. However, after 2017, these targetings started to have an unusual pattern. The scholars, academics, callers to Islam, and preachers were sent to jail with made-up accusations. It was a usual thing to be imprisoned for criticizing the ruler. But this time, opinion leaders and Islamic people were sentenced to long jail terms just because not agree with Bin Salman's reforms. This was a new and dangerous thing.

What were these reforms?

To a secular dictatorship

The main purpose of Bin Salman's reforms is to change the face of the Saudi Kingdom. As I stated before, Saudi Arabia was always an Islamic and conservative country whose society was deemed by foreigners as a strict and closed society. Bin Salman is trying to change this image and abolish the notion of "the pen and the sword alliance." The latest move was to change the date of founding to 1727. With this move, Bin Salman tried to downplay the role of clerics and religion in the founding of Saudi Arabia and try to erase the religious leader Muhammad ibn Abd al Wahhab from the Kingdom's history. He made a bunch of reforms to loosen the Islamic notions like men-women separation, hijab, etc. Numerous musical festivals were organized and famous musicians were invited to the country.

Were there any reforms in politics and administration? Surely not. Saudi Arabia continues to be a harsh monarchy where opposition is banned. With this image, it looks like any other countries in the region, like Sisi's Egypt and Saied's Tunis.

What Bin Salman do is not change the harsh image of Saudi Arabia. Instead, he is just trying to erase Islam in politics and even society. But he surely doesn't want to compromise with the opposition, as we saw in the case of Jamal Khashoggi.

With these moves, the Saudi Arabian Kingdom will become a secular dictatorship, which the Western powers want to see in the region. From Jamal Abdul Nasser to Anwar Sadat, from Saddam Hossein to Abdel Fattah al Sisi, this is what we witnessed. By changing the Saudi society, some conservative Muslims (just like OBL and its men) won't emerge and bother the Westerners anymore.

The Middle East has been always amazing. This transformation from a religious-referenced kingdom to a secular dictatorship is a witness to this fact. 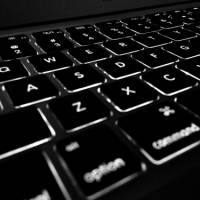 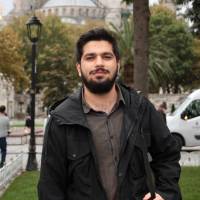 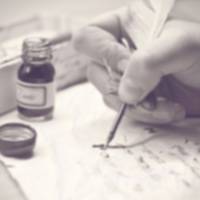 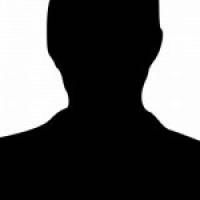 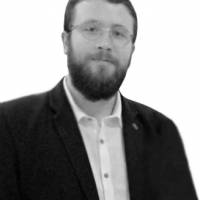